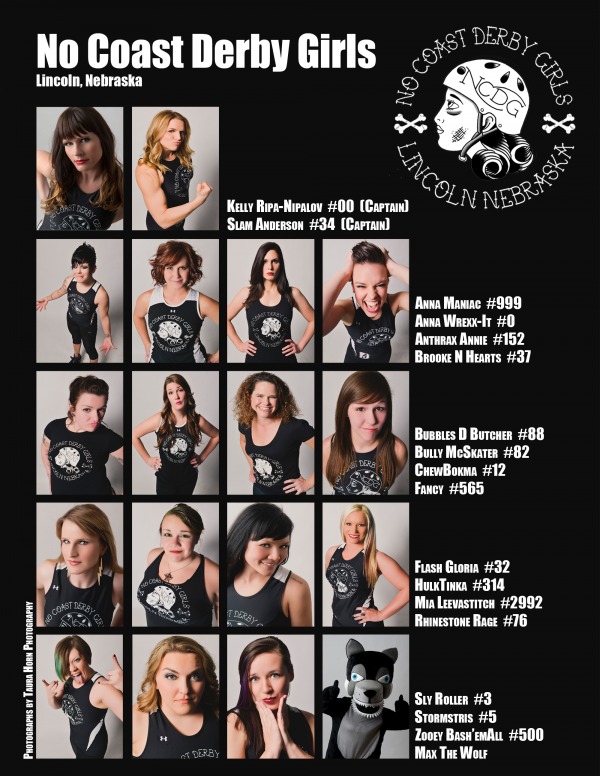 Based In: Lincoln, Nebraska, USA

What was the turning point for your league to make it to Playoffs this season?
We had success early in the season at Skate to Thrill, a tournament hosted by St. Chux and we have been steadily raising our average throughout the year.

Have you ever played any of the teams in your Playoff bracket? Are there any matchups you’re looking forward to?
We have played both Montreal and Minnesota in previous years. We have learned a lot from those games and those great teams, but we have not bested either of them yet! First round we play Helsinki so it's exciting to play an International team making their Playoff debut. If we prove successful, we face Angel City who is now home to No Coast originals Shiv and Conan. It would be fun to face off against Angel for those reasons!

Does your league have a motto, or words that it lives by?
We call ourselves the wolfpack and have for years - just reminds us to stick together and help each other out.