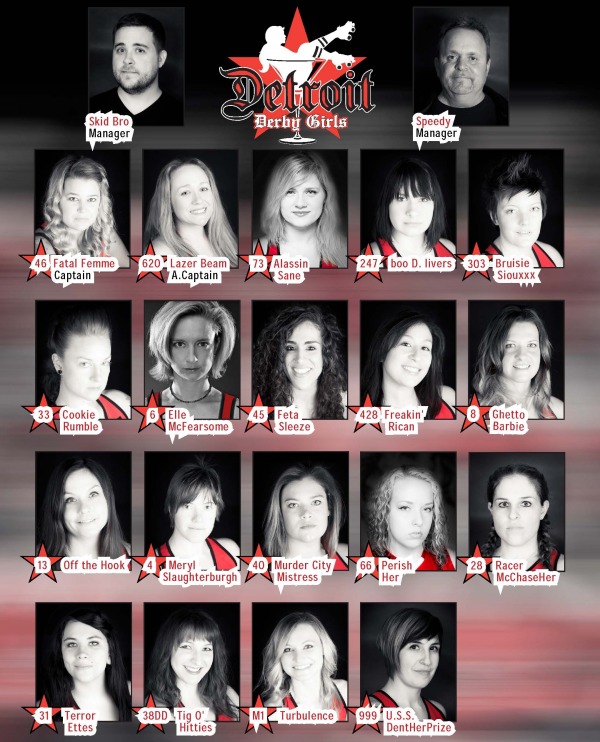 Based In: Detroit, Michigan, USA

Does your league have a motto?

We had a 47 percent turnover from last year’s team.

Do you have a loyal following of fans at your home venue? Will any of them be traveling to Playoffs?

We do have a loyal following at home. We will have a few people there to cheer us on. But they have had a busy season. London, England; Ft Lauderdale, and Rollercon.