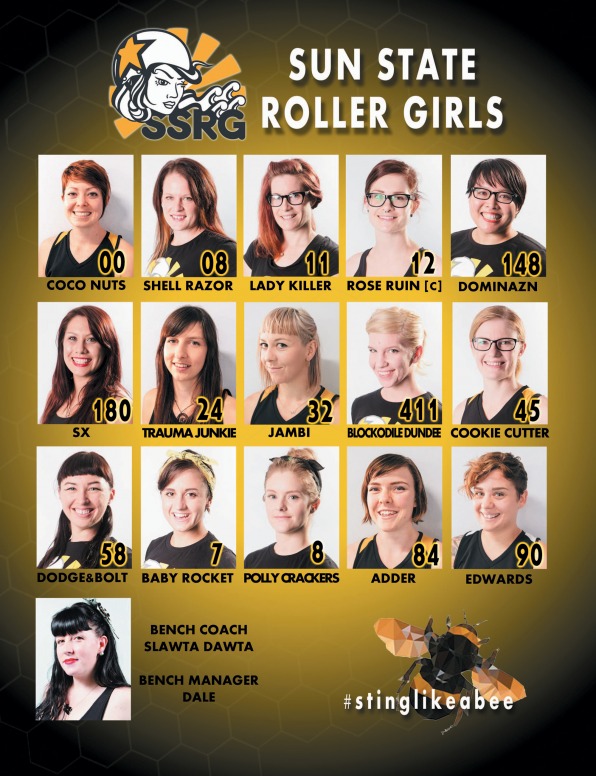 Based in: Browns Plains, Queensland, Australia

We have been full WFTDA members for over two years, but due to coming fresh out of the Apprentice program with the standard issue strength factor of 0.5, we could not convince anyone to play us in a sanctioned game. We approached WFTDA about our predicament, and thus the concept of the Strength Factor Challenge came into being.

The other major hurdle for us becoming ranked was the lack of nearby member leagues due to our geographical isolation. The Strength Factor Challenge concept came together in the weeks leading up to the Roller Derby World Cup in 2014, in which roughly half the Swarm would be competing with Team Australia. We were lucky enough to be given the opportunity to participate in a trial of the Strength Factor Challenge program which would allow us to gain an accurate Strength Factor without disadvantaging our opposition.

We began madly contacting leagues around Dallas and got together a team who could travel there at the last minute, smashing out our first three sanctioned games in one weekend. We are eternally grateful to Houston Roller Derby, Assassination City, and Alamo City, who not only took a leap of faith in agreeing to play us, but worked so hard to help us plan and staff several sanctioned bouts from the other side of the planet. We would not be going to Dallas in September if it wasn't for them.

Have you ever played any of the teams in your Playoff bracket? If so, how did those games turn out? If not, which match-up are you most excited about? Why?
We have never played ANY OF THEM! We are excited for EVERYTHING!

Who is the newest skater to your travel team? Your most veteran skater? For how long have they been skating with your team? What newness or “aged experience” do these skaters add to your team?
"Our newest skater is Baby Rocket ("Rocket" is Aussie-speak for arugula, so we affectionately call her Spinach). She began bouting near the end of last season and her natural ability has seen her go from strength to strength this year.

Some of our Swarm have been with Sun State since the earliest days - Rose Ruin, Cookie Cutter, Ladykiller, Muzzarati, Polly Crackers, and of course our benchie Slawta Dawta.

The beauty of the Swarm is that everyone's varied experience is valuable and helps us remain versatile and adaptable. The old ducks' extensive knowledge of the game, and Spinach's willingness to give anything a go and learn from it, are just some of the reasons the Swarm continues to grow stronger all the time. 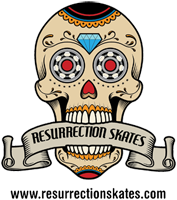 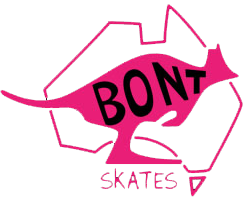