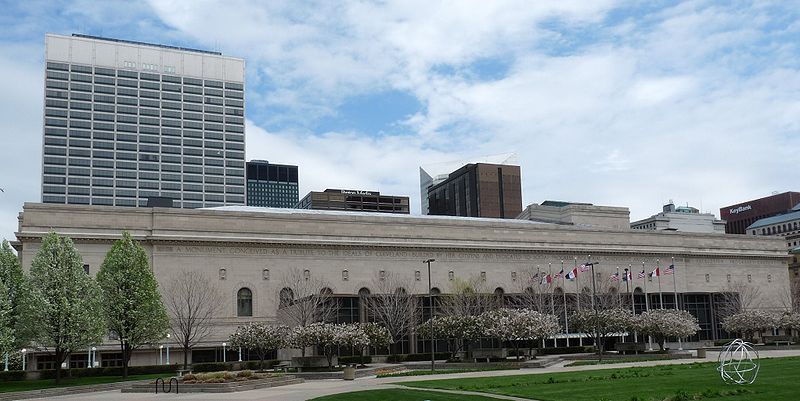 A downtown Cleveland landmark, connected to the new Cleveland Convention Center. The performing arts area of the Auditorium was constructed in the grand opera tradition and features a registration lobby, a 10,000-seat auditorium, 3,000-seat Cleveland Music Hall and 600-seat Little Theater with an additional 15 meeting rooms. Opened since 1922, General Eisenhower spoke here. Duke Ellington played here, as did Elvis and The Beatles. And, more recently, the Rock and Roll Hall of Fame held their induction ceremonies here.

Spaces are easy to find. The adjacent Willard Garage accommodates approximately 1,600 cars, and other nearby lots within easy walking distance can handle an additional 4,000-plus vehicles. The facility is also easily reached by public transportation.