The Salt Palace Convention Center is located in the heart of downtown Salt Lake City and hosts meetings, events and conventions of all sizes. The first Salt Palace in Utah was built in 1899 but was destroyed by fire in 1910. An indoor arena with the same name was completed in 1969 and was home to several professional sports teams while hosting concerts and other events. In 1994 the arena was demolished and a convention center was built in its place. Two expansions to that building, in 2000 and 2005, increased its size to 679,000 square feet. The Utah Museum of Modern Art and Abravanel Hall, home of the Utah Symphony, adjoin the convention center. 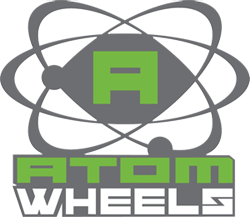