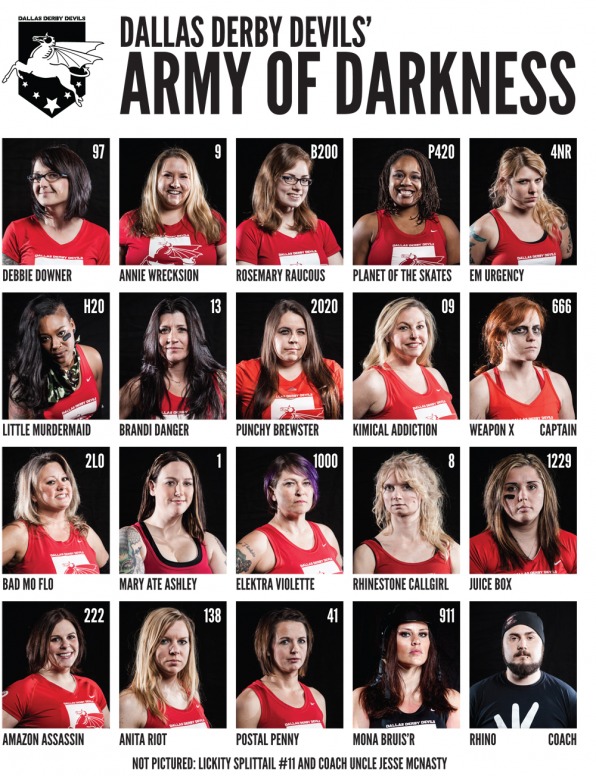 Based In: Dallas, Texas, United States

What was the turning point for your league to make it to a playoff this season? Was there a BIG WIN that pushed your team over the edge?
We had a changeover in management which brought us a new GM, a very involved team captain, and an awesome coach. These 3 keys helped our travel team come together as a unified team, which has showed on the track.

What are some game highlights from your travel team season this year?
One of the biggest highlights was from Clover Cup in March. Our captain, Weapon X, was named tournament MVP & AoD blocker Juicebox was named MVP blocker! It was a very proud moment for AoD!